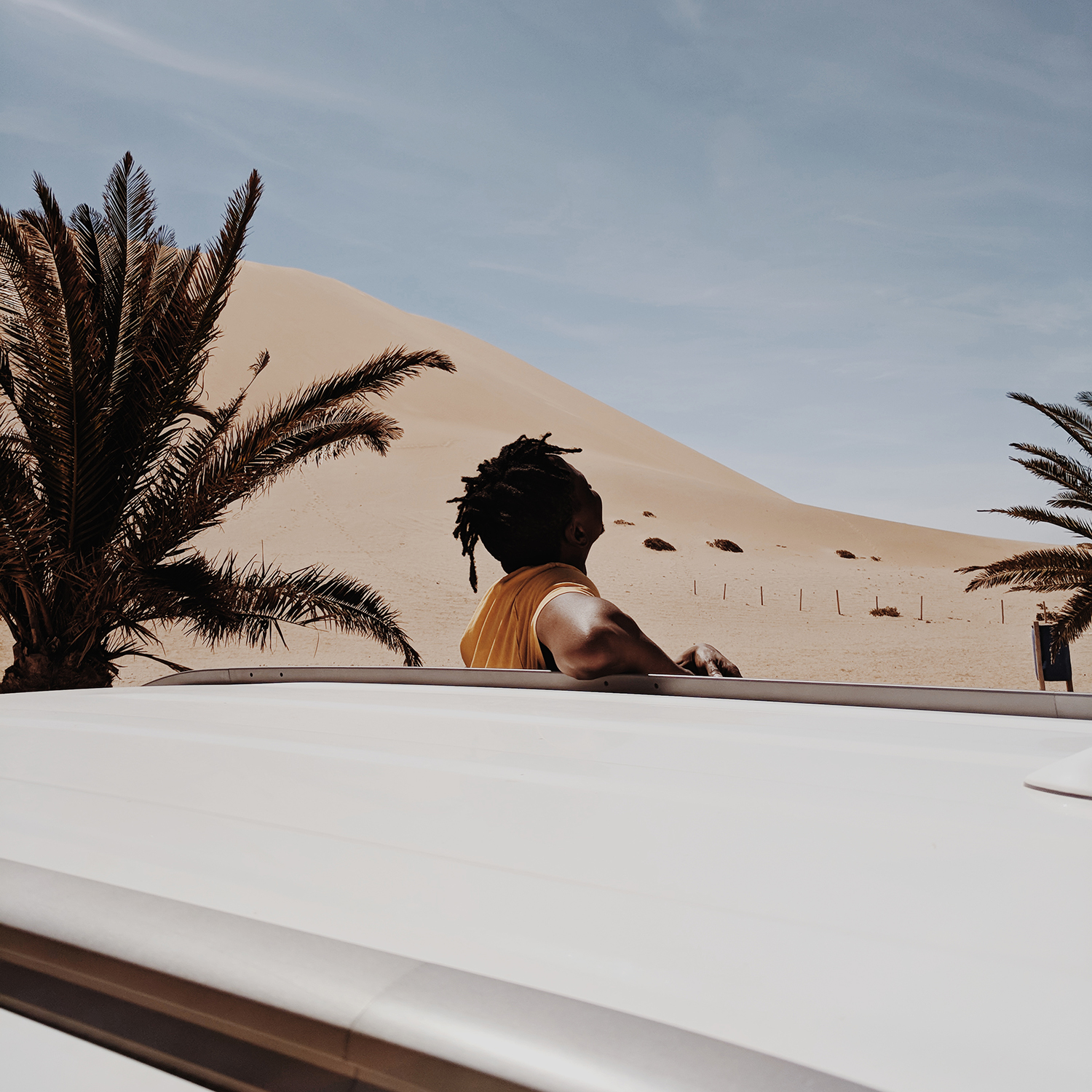 We don’t do disciplines. Art is undisciplined.

The Strategic Radicals’ Manifesto was formulated in Windhoek in January of this year. Stemming from the collaborative exhibition and discussion group – FAVT: Future Africa Visions in Time engaged with conversations around knowledge production in the context of institutions and African ‘futures’. The project initially launched in Germany in 2015 resulting in a travelling exhibition spanning Nairobi, Johannesburg, Salvador da Bahia, Windhoek, Harare and Ouagadougou thus far. Further editions will travel to Kigali, Kampala and Santiago/Cuba.

Some of the participants included Tumi Mogorosi, Syowia Kyambi, Kitso Lynn Lelliot, Kae Sun, Philipp Khabo Koepsell and Ingrid La Fleur. Researcher, writer and cultural organiser Katharina Fink reflected on the manifesto prosses, “we were gathered in a room full of artists and people from various parts of the creative industry speaking about the future of our occupations and what role does culture and art play in the context of shaping a future; especially in the complicated present? We all came to the conclusion that we wanted to move past talking for the sake of talking – which is quite common in academic endeavours – we wanted something more tangible, honest but organic…so the manifesto came to be.”

This desire for action spawned The Strategic Radicals’ Manifesto – theoretically framed and aesthetically considered, the document consists of sentiments like, “institutions don’t exist in a disconnected state anymore” and “the present system will fall. But the time it takes to crumble, we will be radically engaged. We must accelerate.” Emeka Alams mentioned wanting to find, “new ways to actualize and solidify our collective version of the future rather than waiting for time and space to dictate what our “future” might come to be.”

Katharina describes ‘radical engagement’ as something that requires being at, “the core of your values. Being strategically radical means choosing your battles, means pleasure, temporary collectives and “self-preservation”, as Audre Lorde dubbed it. Publishing what we think is important, fast and accessible and in many languages, is one of the modes to do so. Making it beautiful as well.” Accessibility seems central to their approach, with the help of friends they are currently in the process of translating copies into Yoruba and Turkish. This prosses is simultaneously paired with the production of art works and ongoing discussions and dissemination of the material.

In the era of increased digitization Emeka reflects on the importance of connection, “in a time where we are all so ‘connected’ but distant we feel it’s vital to finds ways to establish open routes of thought and ideas.” Katharina finds hope crucial to the process, in a world where it is easy to be lulled into the disillusionment of apathy – doing becomes key.

Many thanks to Bubblegumclub for this great article. 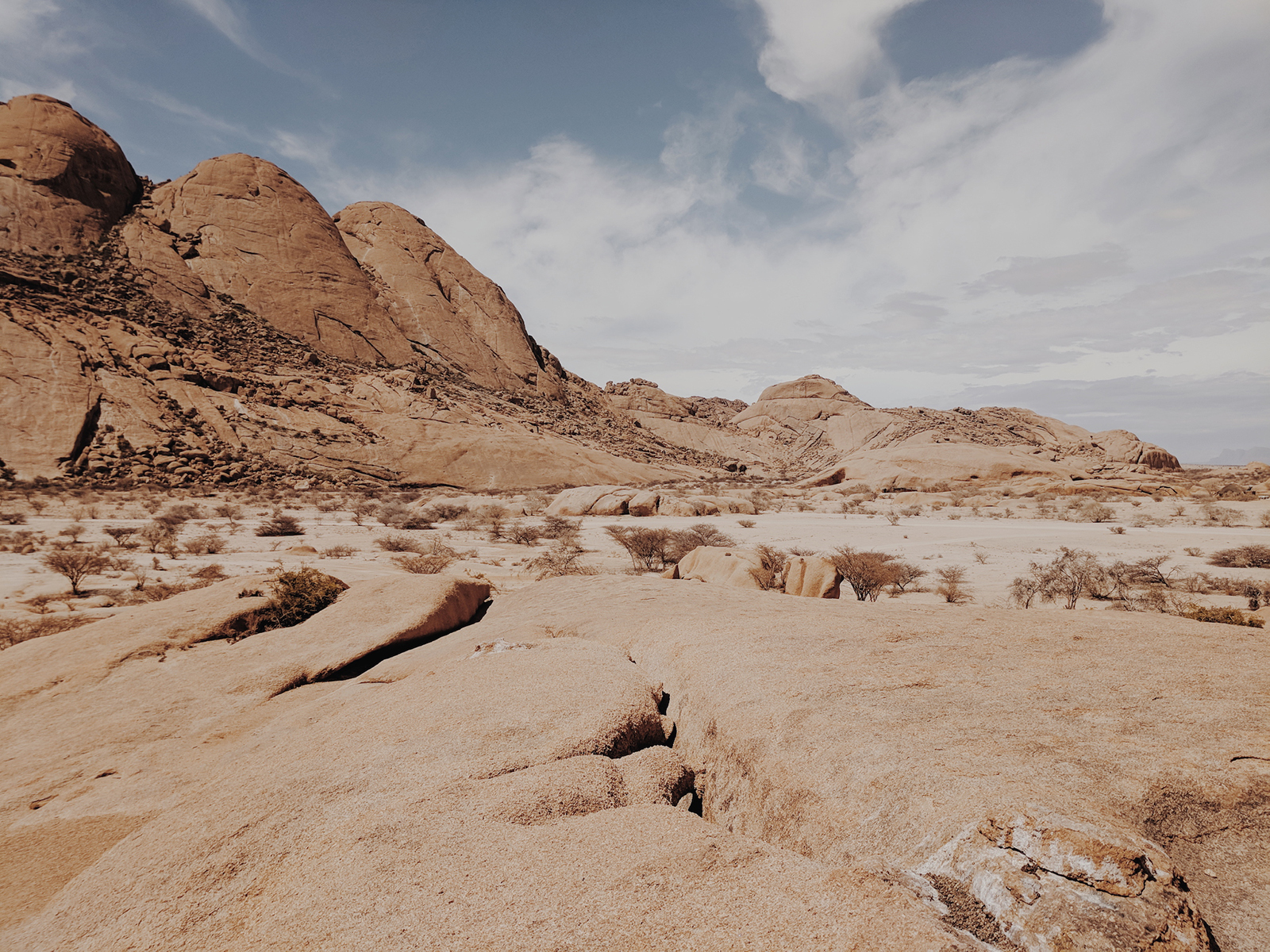